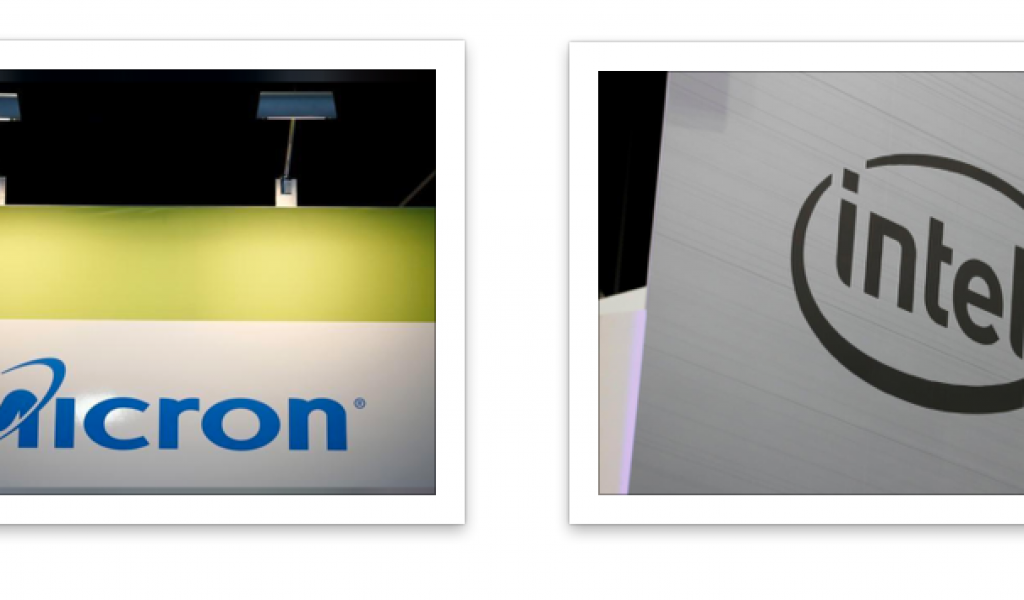 Intel, Micron Technology and Nvidia each fell at least 4 percent in afternoon trade, pushing the Philadelphia Semiconductor Index down 3.7 percent and putting it on track for its biggest one-day drop since April.

“Semis are macroeconomy-related and the supply chain is global. Trade wars are not going to be good for semiconductors,” said Bernstein analyst Stacy Rasgon. “We don’t know what to expect.”

FILE PHOTO: The logo of U.S. memory chip maker MicronTechnology is pictured at their booth at an industrial fair in Frankfurt, Germany, July 14, 2015. REUTERS/Kai Pfaffenbach/File Photo

In the latest escalation of Trump’s conflict with Beijing, the U.S. Treasury Department was drafting curbs that would block firms with at least 25 percent Chinese ownership from buying U.S. technology firms.

In addition, The Wall Street Journal said the Commerce Department and National Security Council were proposing “enhanced” export controls to keep such technologies from being shipped to China, increasing uncertainty from Silicon Valley to Wall Street. The S&P 500 dropped 1.8 percent on Monday.

Tariffs on $34 billion worth of Chinese goods, the first of a potential total of $450 billion, are due to take effect on July 6 over U.S. complaints that China is misappropriating U.S. technology through joint venture rules and other policies.

A key danger for U.S. chipmakers is tariffs on products manufactured in China that are built with U.S. components.

Imports of semiconductor-dense products like televisions and smartphones so far have been spared by Trump, but they could be hit if the trade dispute grows. A proposed list of Chinese products under review for potential tariffs includes semiconductors.

S&P 500 chip companies on average rely on China for a quarter of their revenue, more than any industry other than casinos, according to Thomson Reuters data.

Reflecting how complex global manufacturing supply chains have become in recent decades, most U.S. chip companies manufacture their products in Taiwan, South Korea and other countries outside of the United States.

Even Intel, Texas Instruments and Micron Technology, which are among the few major U.S. companies with large factories in the United States, export their chips to countries including Mexico, Malaysia and Vietnam for additional testing and assembly. From those countries, the finished products are exported to China, where they go into manufactured products that are then exported to consumers around the world.

The following are S&P 500 semiconductor companies and their estimated revenue exposure to China, based on Thomson Reuters data.