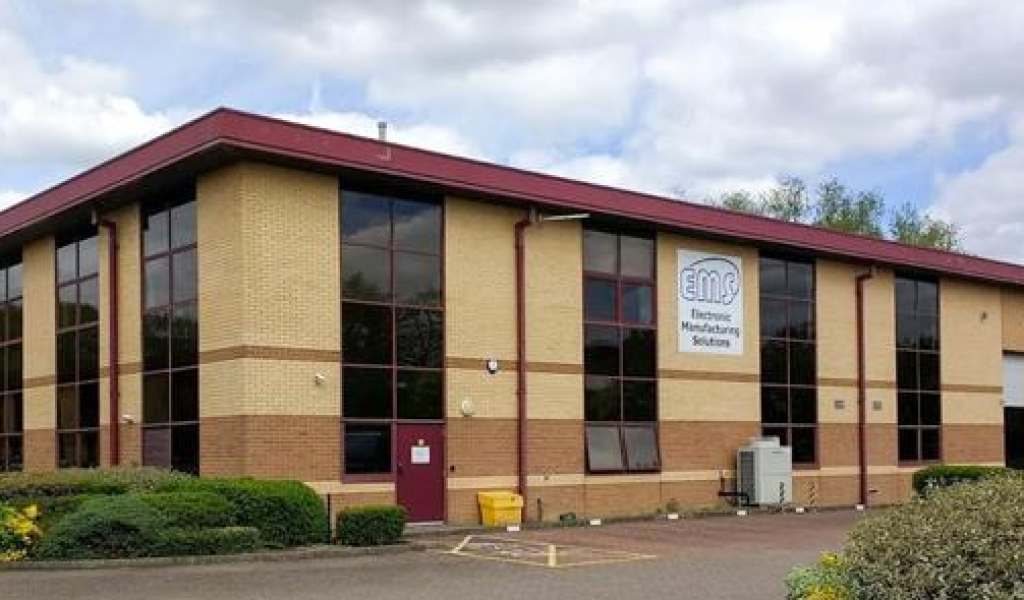 Berkshire based Electronic Manufacturing Solutions Ltd (EMS), has recently – just over the weekend actually – relocated and added some much needed space to its operations.
The company left its old 5’694 square foot facility in Thatcham and moved into its new, 15,693 square foot, facility in Newbury, just some three miles away.

In a phone conversation with sales manager Rob Moore, it becomes clear that the move was much needed in order to keep momentum and continue the growth that the company has experienced.

“We’ve been in the old facility for quite a few years and we’ve seen good growth particularly over the last 4 years, with strong sales forecasts through into 2019 also.” Mr. Moore explains. “The growth we’ve experienced comes from many of our top customers, in addition to a sizeable new customer that has come on board over the last 18 months.”

While the company has a strong footing in the industrial-, broadcast- and sensor sector, the growth has been visible across all sectors which the company is involved in.

With the move, EMS is essentially tripling the amount of space it has at its disposal, and as Mr. Moore details, in terms of pure production space the company now boast about two and a half times as much as in the old facility, which will support the current – and future – growth of the company. He also advised that future investment is planned into a new SMT line and associated support equipment, such as inspection, aiming to come online late 2018.

“It’s an overall positive step for EMS, its customers and its employees. We believe that this can further open us up to new opportunities.”

Starting Thursday 24th April, all of the capital equipment was moved and onsite by the end of Thursday, with smaller items moving across Thursday, Friday and the weekend. With everything in place, for normal operations to resume …