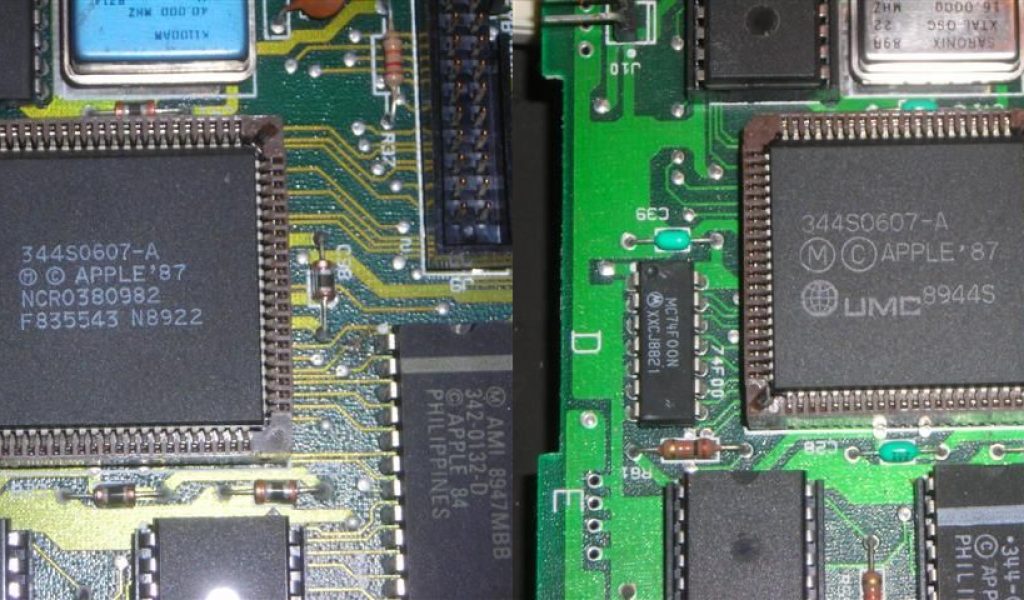 Pure-play foundry United Microelectronics (UMC) plans to expand its 80nm process capacity by over 100% in the fourth quarter of 2018 to satisfy the growing demand for TDDI (touch with display driver integration) chips for use in smartphones featuring edge-to-edge displays, according to industry sources in Taiwan.

UMC’s 80nm process technology adopted by many Taiwan-based TDDI chip providers had monthly production capacity maintained at about 20,000 wafers in the first half of 2018, and the planned process expansion is set to help these TDDI chip suppliers ramp up their shipments starting the fourth quarter, the sources indicated.

Other pure-play foundries are also looking to build additional production capacity for TDDI chips in the fourth quarter, said the sources, adding that TDDI chip developers are expected to see their shipments increase significantly during the quarter.