Under 30 Asia 2017: Here Are The Young Engineers And Scientists Revolutionizing Age-Old Industries 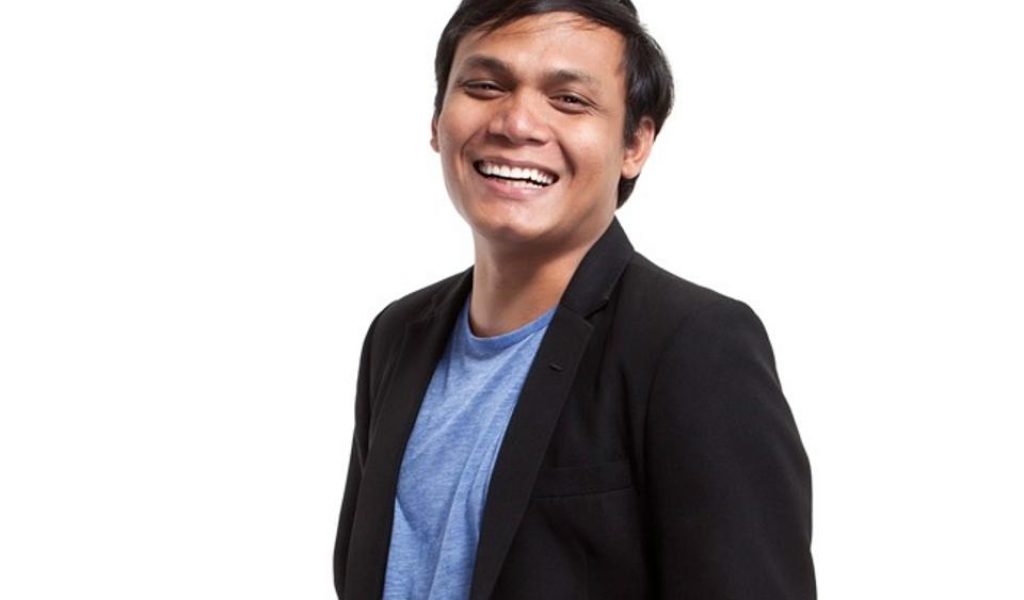 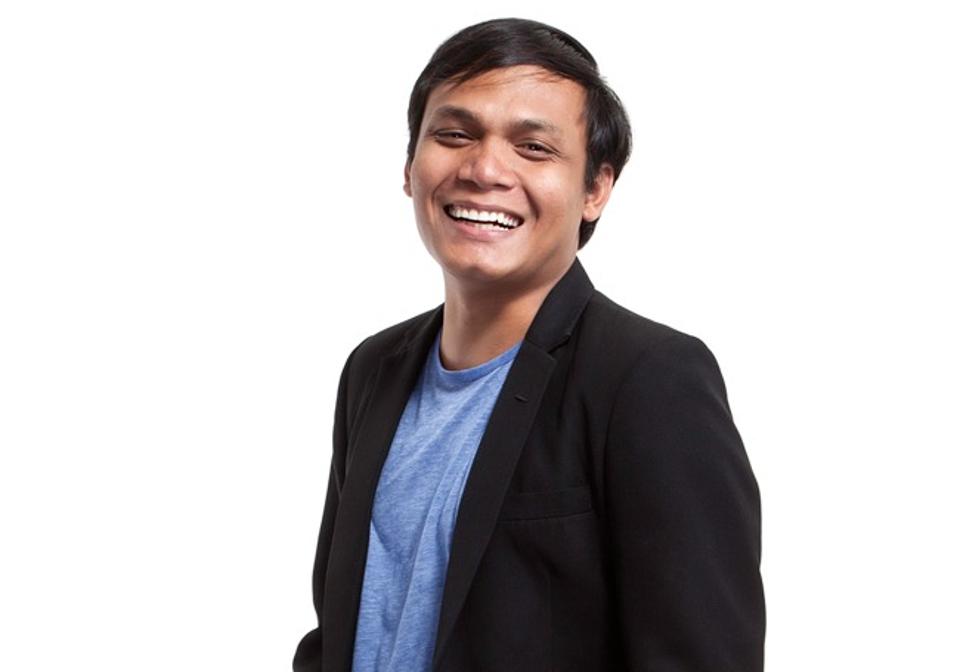 From smart fish-feeding technologies to underwater drones and intelligent robotics arms, this year’s Forbes 30 Under 30 Asia Industry, Manufacturing and Energy list includes some of the top young engineers and scientists who are on a mission to disrupt the region’s age-old industries by developing technologies that can improve efficiency and lower costs.

At the forefront of this charge is Indonesia’s eFishery, whose smart-feeding technologies have the potential to revolutionize the country’s relatively untapped $5.4 billion aquaculture market. As a fish farmer-turned-agriculture tech entrepreneur, eFishery founder and CEO Gibran Huzaifah deploys cloud-based smart feeding technology to 20,000 fish and shrimp farms across the archipelago, adjusting the amount of given feed according to data collected. The startup says it can reduce the amount of feed fish farmers use by 21%.

“Feeding practices today are hardly efficient and make up 70-80% of total operating costs,” Huzaifah says. “People are still doing their agriculture in the same way as they did decades ago, which is partly causing poverty and hunger.”

The increasing interest in robotics is also reflected in this list where several such startups are featured. Junyi Song and Qilin Wu, both 26, have developed a low-cost and intelligent robotic arm for tedious, repetitive or dangerous tasks at about one-fifth of the usual cost. Led by 27-year-olds Nalin Gupta and Srinivas Reddy, Y Combinator alum Auro Robotics manufactures self-driving shuttles for use in contained environments such as college campuses, retirement homes and amusement parks. Table tennis enthusiasts Alexander Chen and Harrison Chen, 27 and 22, created TrainerBot, a bag-sized robot for interactive personalized training for the game.

Green technologies have also been the focus of some of the list honorees this year. China’s CoClean, led by 25-year-old Ye Zhao, develops portable air purifiers that filter pollutants through negative air ionization technologies. Brandon Ng, 29, cofounded Ampd Energy in Hong Kong in 2014; its product Ampd Silo is a lithium ion uninterruptible power supply system that is zero-pollution and maintenance-free — twice the lifespan and a fifth of the emission of lead acid solutions. India’s Graviky Labs, led by 28-year-old Anirudh Sharma, makes paint and ink from the country’s polluted air by capturing carbon soot through its KAALINK unit, a retrofit device fitted on vehicles or chimneys.

Chinese entrepreneurs channeling frontier technologies are also represented. One of them is Chaiming Huang who cofounded Hypereal, a startup developing virtual reality headsets and software raising a total of $17 million since its inception in 2015. Chris Kelsey and Fernando De Los Rios cofounded Cazza, a startup that develops 3D printing technologies to construct buildings, allowing users to design their homes while making the process faster, more cost-effective and environmentally friendly. Wei He’s Shenzhen-based Vxfly has released an underwater drone that can reach a maximum depth of 100 meters to take high resolution photos and videos of underwater environments. The drone, called CCROV, also has applications for divers, dam inspections and ocean rescue.

These list members are vetted by three judges who devoted their entire careers navigating the ups and downs of Asia’s manufacturing scene: Liu Xueliang,  general manager of electric car maker BYD’s Asia Pacific division, where he is in charge of new energy vehicles and other related products. Roger Lee, the chief executive of Hong Kong-based TAL Group, where he has held the post since 2012. Lee also sits on the board of a number of top clothiers such as Brooks Brothers, J. Hilburn and Zachary Prell. Romi Haan, the founder and chief executive of South Korea’s Haan Corp., makers of steam technology products. Haan sought to liberate Korean housewives by inventing a steam floor cleaner for Asian homes and she mortgaged her home in 1999 to manufacture and market her products.