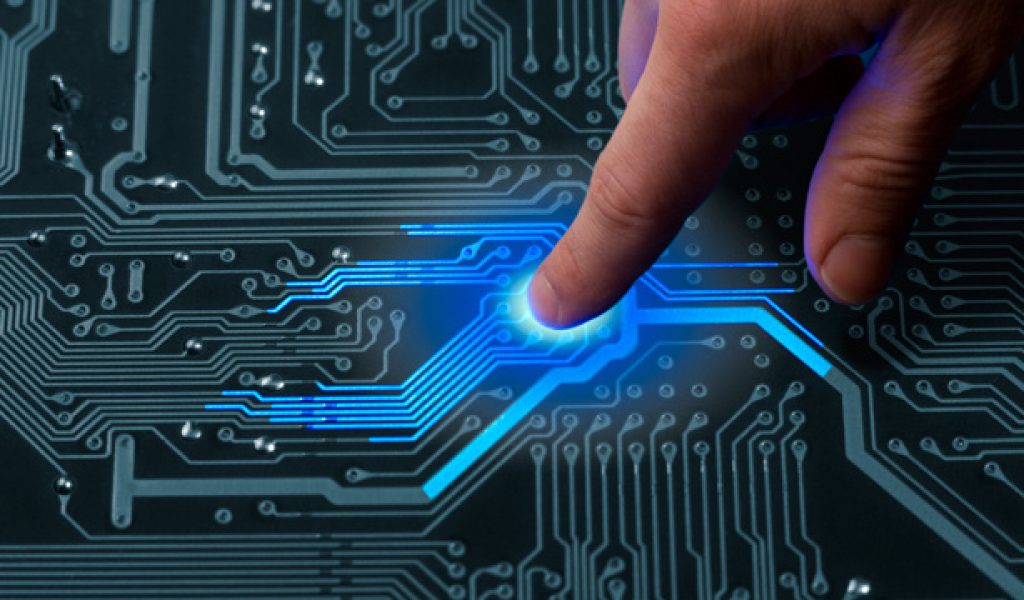 BY TAKASHI NAKANO and FUMI MATSUMOTO

SINGAPORE/SYDNEY — The tit-for-tat trade dispute between the U.S. and China is generating a mix of fear and hope across Southeast Asia and Oceania, which export large volumes to the two countries.

On Wednesday, the day after U.S. President Donald Trump unveiled a list of about 1,300 Chinese products on which he intends to slap 25% tariffs, shares in Singapore’s Venture lost nearly 5%. The company is a major player in electronics manufacturing services, and investors are wary of the impact the Washington-Beijing row might have on its business with Chinese companies and other clients.

Such concerns may have deepened on Thursday, when Trump called for additional tariffs on $100 billion worth of Chinese goods.

There is a flip side, though. The tariff battle could enhance Southeast Asia’s appeal as an alternative destination for investment and sales.

Thanks to its relatively cheap labor, the Association of Southeast Asian Nations bloc has become a key source of parts, materials and finished products for both the U.S. and China. In value terms, each country accounts for more than 10% of ASEAN exports.

If the trade friction causes production in the world’s two largest economies to stagnate, the decline in demand would likely sting ASEAN members. Yet some experts argue that if Chinese companies look to cultivate markets besides the U.S. to avoid higher American tariffs, Southeast Asia’s geographical proximity to China will make it a prime beneficiary.

Chinese auto companies, for example, might divert exports and investment from the U.S. to Southeast Asia, boosting the flow of direct investment into the bloc.

Already, Chinese carmakers have been stepping up their drive for market share in Southeast Asia. Zhejiang Geely Holding Group’s acquisition of a nearly 50% stake in Malaysia’s Proton Holdings is a case in point.

“China plus one” strategies, under which companies disperse production among Asian countries, will also accelerate, predicted an executive at a Japanese materials manufacturer operating in Malaysia.

Over in Australia, certain industries may stand to benefit from China’s response to Trump’s policy.

Beijing has announced retaliatory tariffs on U.S. products such as wine and beef. If American products are driven out of the Chinese market, it could create openings for Australian producers.

Tony Battaglene, chief executive of the Winemakers’ Federation of Australia, warned on Thursday that no one will benefit from a trade war over the long term. But Battaglene sounded confident about the Australian wine industry’s prospects in China, noting a rise in exports to meet growing demand.

Australia’s wine exports to China totaled nearly 1 billion Australian dollars ($767 million) in 2017 and are growing at an annual pace of more than 40%, according to Battaglene.

At this point, the overall impact on Southeast Asia and Oceania is anyone’s guess. In the meantime, the U.S. and China are reportedly talking behind the scenes to avoid adverse economic consequences.