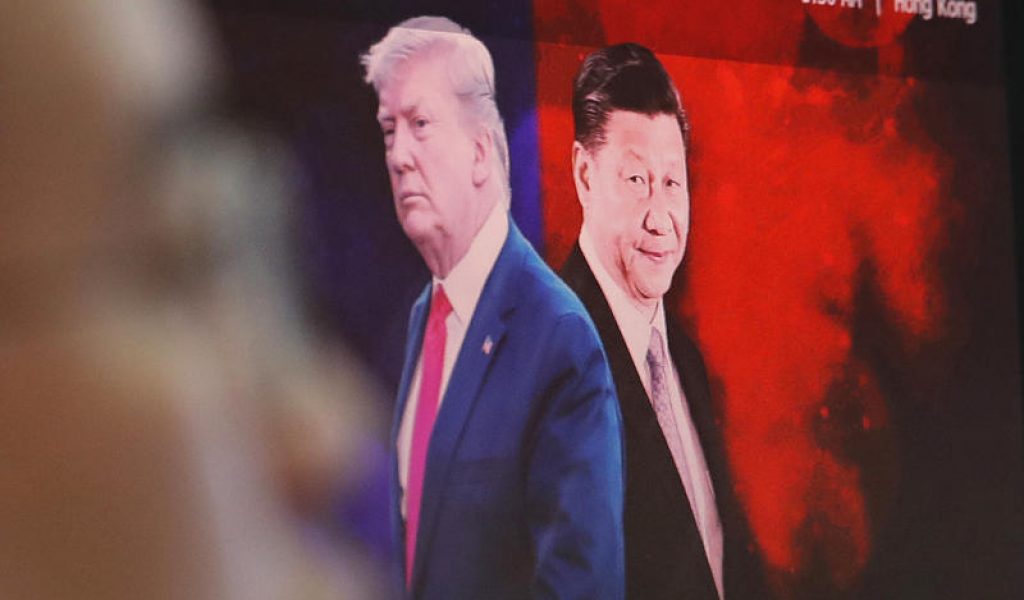 More Chinese manufacturers are looking to Thailand as a production base to avoid US tariffs, based on trends in demand for the Southeast Asian nation’s industrial estates.

WHA Corp Plc, the top Thai provider of such estates, said it expects Chinese companies to account for as much as half of its land sale contracts both this year and next, up from about 12% in 2018. The firm also develops industrial parks in Vietnam.

“People are moving some production,” David Nardone, the group executive for the firm’s industrial-development unit, said in an interview. “It will be a significant impact for Thailand and Vietnam. A drop of water for China can be a flood for us, because of the different size of the economies.”

Chinese and Hong Kong applications combined were worth about $1 billion, second in value only to Japan, whose firms have long manufactured in Thailand.

WHA expects to add six industrial parks to its current roster of 10 in Thailand and has begun selling space in its estate in Vietnam.

Mr Nardone doesn’t see Thailand and Vietnam as competitors, saying each has strengths and weaknesses. It takes a long time to set up plants in Vietnam, while Thailand has a labour shortage, he said.

Manufacturers appear to be moving only a slice of production out of China given the size of its market, he added in the interview on Thursday.

WHA’s shares have climbed about 8% this year, exceeding the 4.6% rise in Thailand’s benchmark SET index of equities. Ten of 11 analysts recommend the stock as a buy, with one rating it as a sell.

Thai officials have said companies including Sony Corp, Sharp Corp and Harley-Davidson Inc are moving some manufacturing to the country.

They are hopeful foreign-direct investment will help revive the export-led economy, whose growth has slowed due to currency strength, the impact of the trade war and domestic political flux.