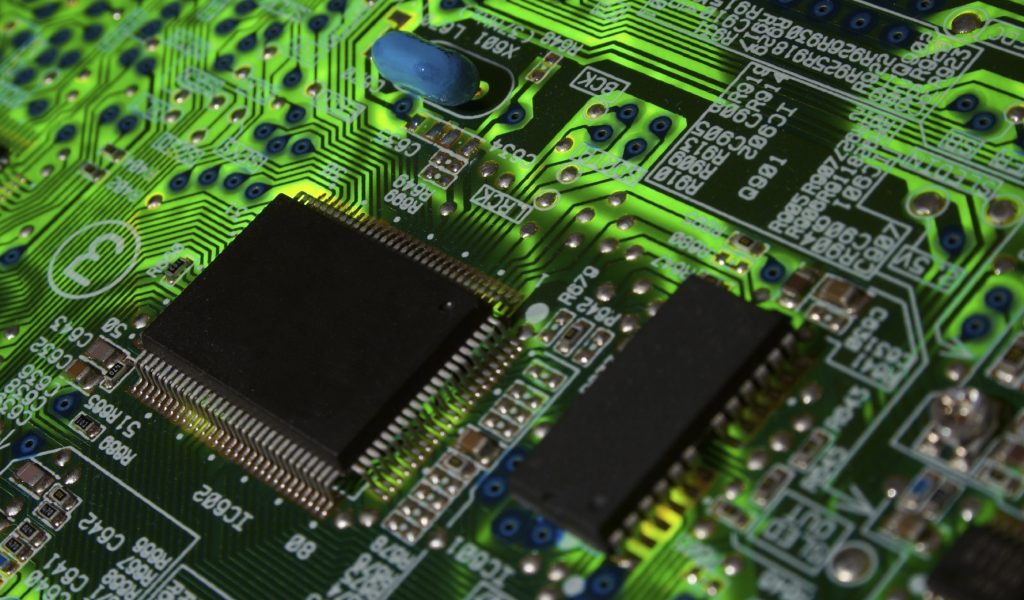 “The power semiconductor market shows excellent growth prospects over the next decade, and GaN technology in particular shows great promise in addressing the global need for energy efficiency,” comments French. “Based on their technology strengths I am enthusiastic about the business potential of VisIC.”

French has 40 years of semiconductor industry experience in a wide array of roles, and now serves as executive VP of business development at NXP Semiconductors. He has been with NXP since 2012, and has previously served as executive VP of R&D and as general manager of the Portable and Computing business unit, with direct involvement in product development, marketing, manufacturing, strategic planning and business management.

French was CEO of Quantenna Communications Inc in 2009-2010. Prior to that, he was president & CEO of Cirrus Logic Inc from 1999 to 2007, overseeing its transition from supplying digital components to PC applications to being a leading supplier of audio and mixed-signal components in mobile, automotive and professional applications. French was VP & general manager of Analog Devices Inc from February 1988 to June 1998, where he played a lead role in establishing ADI as a top-tier supplier of digital signal processing (DSP) components. Prior to Analog Devices, he held key management positions at Texas Instruments and Fairchild Semiconductor.

French also currently serves as vice chairman and director of Advanced Semiconductor Manufacturing Corporation Ltd, a dedicated analog semiconductor foundry based in Shanghai, China, and as a director of WeEn Semiconductors, ASEN Semiconductors, and Vango Technologies in China. He has previously held positions on the boards of directors of the Global Semiconductor Alliance, the Consumer Electronics Association, Analogix Semiconductor, Symwave Inc, and Transwitch Corp.

French received his BS in Electrical Engineering from the University of Rochester in 1977.

“Our goal is to drive rapid growth as a leading provider of GaN power devices, and to establish a long-lasting brand based on the technology we have pioneered over the past six years,” says VisIC’s co-founder & CEO Tamara Baksht. “French’s rich experience and insight as a globally recognized executive and entrepreneur involved in many semiconductor companies is a tremendous benefit to VisIC, as well as our customers.”

VisIC raises $11.6m in Series C round of financing