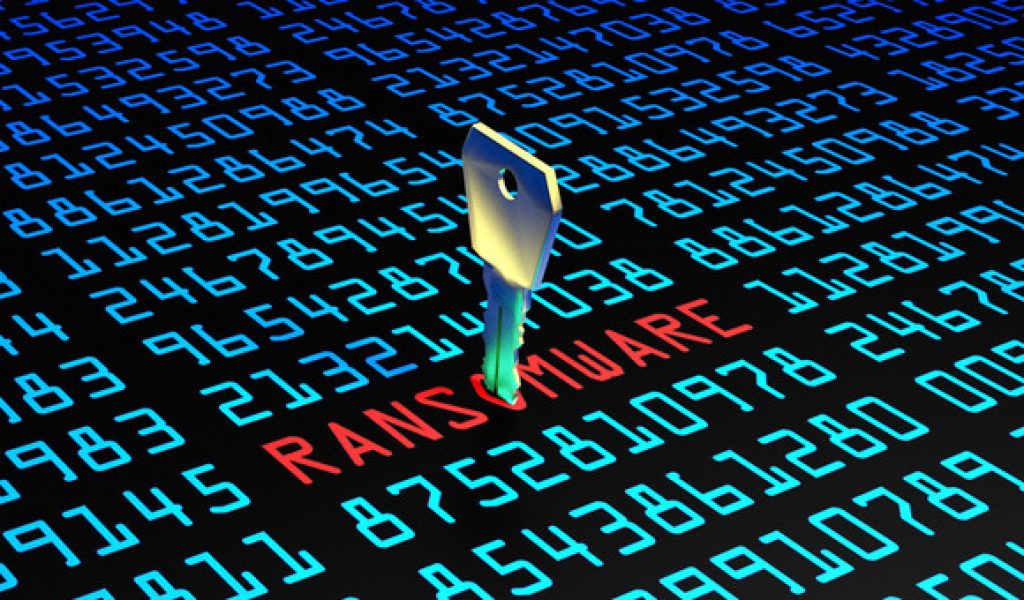 CAR MAKER Honda was this week forced to halt production at its Japanese manufacturing plant after finding the WannaCry ransomware on its network.

Reuters has the scoop, and reports that Honda on Monday shuttered its Sayama plant in the north-west of Tokyo, which manufactures vehicles including the Accord sedan, Odyssey Minivan and Step Wagon and has a daily output of around 1,000 vehicles.

This production shutdown came after the firm on Sunday discovered that WannaCry, which first started wreaking havoc last month, had infected its networks across Japan, North America, Europe and China. Only production at its Japanese plant was halted, the company confirmed.

A Honda spokesperson sad that it had made efforts to secure its systems in mid-May when WannCry began to cause widespread disruption worldwide.

“In the evening on Sunday 18th June, Honda discovered that the computer systems in several plants across the world were affected by the ransomware virus WannaCry. As a result, production of Sayama Automobile Plant in Japan were affected by approximate 1000 units [sic],” a spokesperson for the company said.

“The recovery work was undertaken immediately, and the production at Sayama has resumed in the morning on 20 June. At this moment, there is no further impact confirmed, but we will continue to monitor the situation and take every step to further strengthen the security of our systems.”

While official figures are not yet known, Europol last month said that that WannaCry struck more than 200,000 computers in 150 countries.

Commenting on Honda becoming the ransomware’s latest victim, Mark James, a security specialist at ESET, said: “As with most malware, even after the initial impact of a public or global strike, it’s still working its way around the internet looking for victims. In this case when malware uses exploits in common or older versions of Windows, many large manufacturers that use bespoke or embedded systems with software that may not be easily or quickly replaced could be teetering on the edge of disaster frantically trying to protect themselves.

“It only takes one slip, one email or one web page, from all the hundreds or thousands of employees connected to a network of computers that often has to connect worldwide to enable a smooth global operation.

“Of course keeping your systems up to date with the latest updates and patches, and ensuring you have a good regular updating internet security product will help to keep you safe, but educating your staff on the dangers of using the very tools we need them to use for their daily workloads is just as important.”