What Will Intel Do Next? 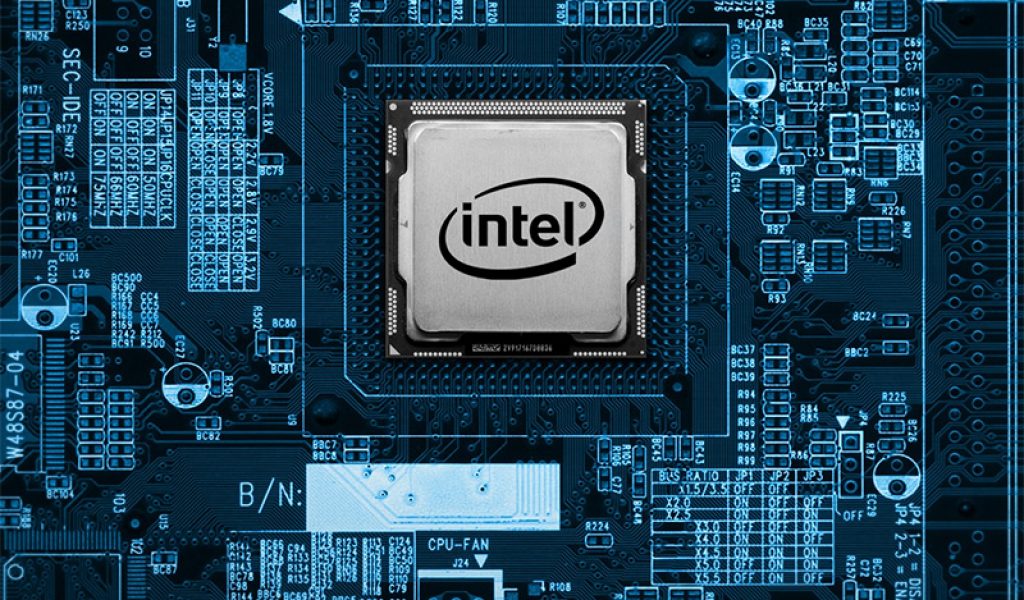 As demand for application-specific chips accelerates, general-purpose processors are under pressure.

The writing is on the wall for big processor makers. Apple, Amazon, Facebook and Google are developing their own processors. In addition, there are more than 30 startups developing various types of AI accelerators, as well as a field of embedded FPGA vendors, a couple of discrete FPGA makers, and a slew of soft processor cores.

This certainly hasn’t been lost on Intel. As the world’s largest processor maker, it also has a significant war chest for R&D and acquisitions, and it has been investing heavily over the past few years in what appears to be a dramatic shift.

Several acquisitions are particularly noteworthy. It acquired Mobileye ($15.3 billion) to get a foot in the door on autonomous and assisted vehicles. It bought Altera ($16.7 billion) to add flexibility into its products. And it acquired NetSpeed Systems (price not released) for the interconnect fabric, which it can use to tie together various types of chips and memories. In addition, all of those parts can be connected together physically with its internally developed embedded multi-die interconnect bridge (EMIB), an inexpensive alternative to a silicon interposer that basically does for Intel’s multi-processor strategy what chiplets can do for fabless companies.

Given all of this technology, Intel now is positioned to develop custom chips quickly using pre-defined pieces that will play across almost any market. Assuming Intel can execute on this strategy—always a big if, because customers need to buy into it—the implications for the chip market are interesting.

There are several big challenges Intel will need to overcome to make this work, and they are daunting. The first one is cultural. For the past five-plus decades, Intel has crushed its competition with a laser focus on cutting costs and improving performance every 18 to 24 months. The company remains the standard bearer of Moore’s Law, named after one of its founders, and until very recently it proved remarkably adept at staying one step ahead of the commercial foundries on process technology. Owning your own fab and process development team while designing your own chips has big benefits in terms of communicating problems back and forth quickly.

But TSMC and Samsung have caught up. Both are now pushing 7nm, which in Intel’s lingo is actually more like 10nm, but Intel has fallen behind for the first time. It doesn’t plan to roll out its 10nm Ice Lake chips until late 2019. TSMC, in contrast, is in production on 7nm, and rival processor maker AMD plans to move all production to TSMC’s 7nm.

This may be more of a marketing game than reality, however. Shrinking features still has benefits, but those benefits themselves are shrinking. The power/performance improvements for migrating from 40 to 28nm were significantly higher than from 16/14nm to 10/7nm. The real speed improvements are now being derived by architectural and microarchitectural changes, and those will be the key going forward. That’s a different mindset, and it requires a system-level approach rather than a processor-centric approach. That’s a huge cultural shift, particularly for Intel.

Second, Intel needs to migrate from a focus on a menu of general processors of all types to more customized solutions. Chipmakers that have shown the greatest success are much more targeted in their market approach. Texas Instruments’ shift into specific markets and analog is a clear example of that. Intel’s acquisition of Mobileye was a step in that direction, but it’s just one piece of a full suite of options that Intel will have to develop. Moreover, those options will need to be much more transparent to customers. The days of selling a black box are over. Automotive companies, in particular, are demanding visibility into what they’re putting into vehicles because people are trusting their lives to increasingly complex and relatively unproven technology.

Third, Intel will have to show that it can adapt to shifting market dynamics by providing better performance, characterization, pricing, reliability and security than its competition. The security piece has proved particularly painful for Intel (as well as AMD and Arm), because maintaining backward compatibility on its x86 instruction set architecture has exposed security vulnerabilities that were not on anyone’s horizon when those architectures were created.

And if none of this works, then Intel needs to have a flexible plan in place to adapt to market changes. It could become a systems company in its own right, leveraging a vast array of technology that it has developed over the years in burgeoning vertical markets such as medical and industrial. Or systems companies ultimately could come to the realization that their customized efforts are far too expensive, particularly if there is a sustained weakening in their sales. Sooner or later standardization will creep back into chips, although it’s far too early to tell what those standards will be.

Still, Intel remains a bellwether of the chip industry. Its next moves will be closely watched around the globe—and will affect how many other companies react.