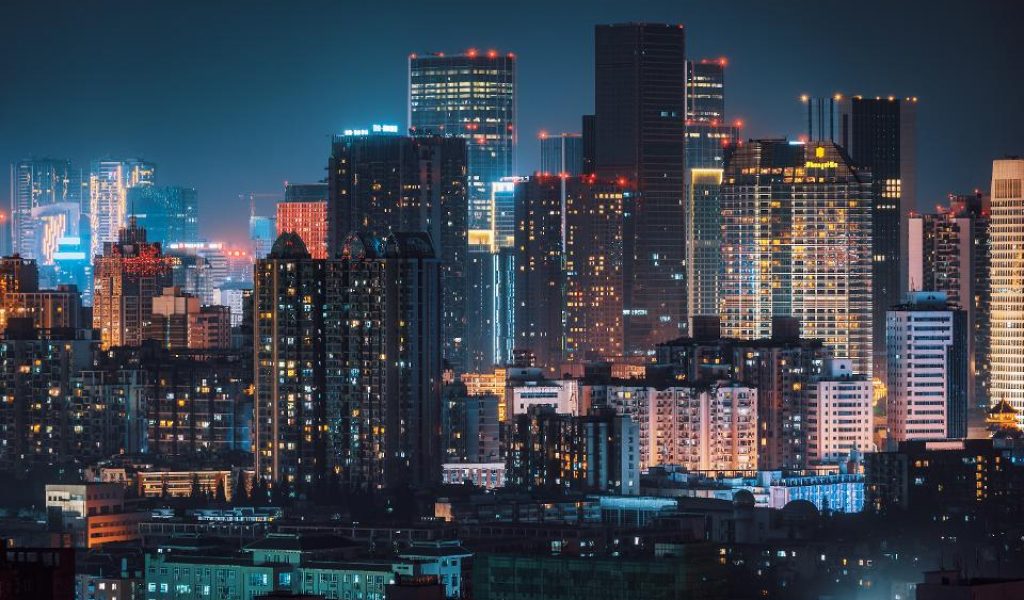 Just like Beijing has established itself as the political capital, Shanghai as mainland China’s financial center and Shenzhen as the innovative tech hub, Chengdu is carving out an identity as the creative, cultural capital of western China. The city has a population of 16 million and is the capital of Sichuan province. Both the local and the provincial government are pouring billions of yuan into bolstering Chengdu’s image as a creative powerhouse.

For example, the provincial government, through the Sichuan Association for

Creativity is increasingly sought out by Chinese parents despite a tradition of cramming for test scores that is still widespread in China’s education system. In Chengdu, a southwestern city known internationally for being home to the pandas, creativity has become an attribute promoted by the government, tech corporations and entrepreneurs alike. The city has established itself as an industrial base for western China, a railway hub with connections to Europe and a new destination for high-tech companies. Affordable rents and high-quality education have made Chengdu attractive to young families who might have been turned away by Beijing and Shanghai’s expensive real estate.

In October, Chengdu was named China’s best-performing city economy in 2019 by the U.S. think tank the Milken Institute, surpassing traditional champions Beijing and the southern tech hub of Shenzhen.

“Chengdu has been a manufacturing center for decades, specializing in defense-related and equipment production,” the Milken Institute study said. “Today, Chengdu is one of the top five most populous cities in China – and has expanded its economy with a diverse, innovative industry base including transportation equipment production, biotech and life science R&D, and consumer electronics products.”

Science and Technology, has allocated about $1.8 billion to build a “science-fiction town” on the outskirts of Chengdu, complete with museums, a writers’ base, a national science and innovation center and a sci-fi theme park. The project builds on Chengdu’s tradition as the center of China’s sci-fi community, which has been cultivated over the past 40 years by the Chengdu-based magazine Science Fiction World. The city also plans to raise its international profile by bidding to host the World Science Fiction Convention in 2023.

Although Chengdu is known for its entrepreneurial fervor, China’s tech giants are also starting to increase their footprint in the city. Tencent, China’s largest tech company and owner of superapp WeChat, has built a research and development center in the city’s High-Tech Zone that is focused on developing mobile games and apps.