Why Is Intel Outsourcing Its 14-NM Chip Production? 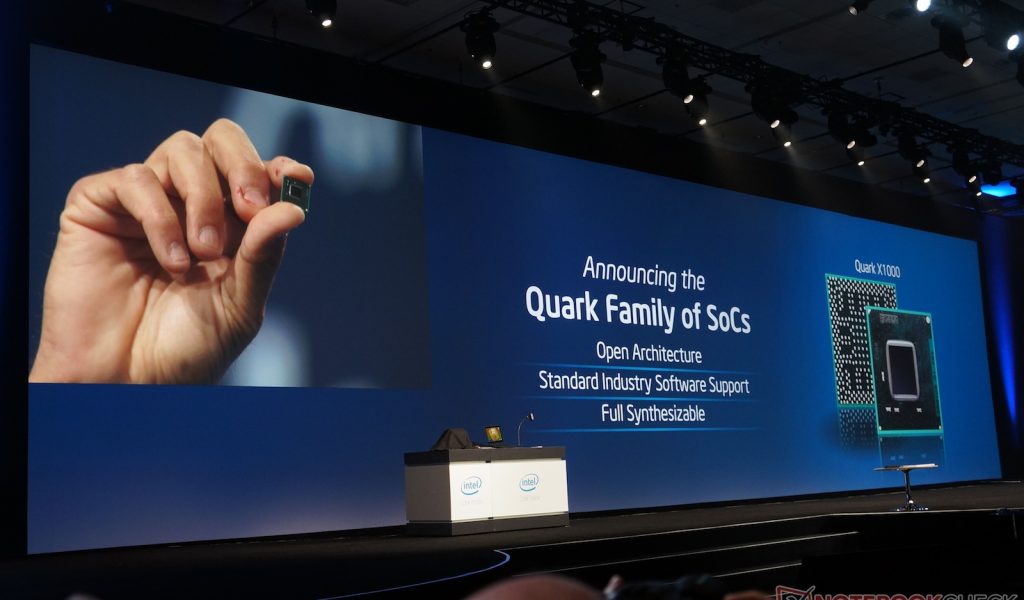 Intel (INTC) has recently acknowledged that it has fallen short of providing ten-nm (nanometer) PC CPUs (central processing unit) due to a delay in production and rising CPU demand. The demand for PC CPU is high due to the stabilizing PC market, as more consumers are upgrading their systems. PC shipments also reported solid growth in second-quarter 2018 for the first time in six years, according to independent research firms Gartner and International Data Corporation (or IDC).

According to IDC, HP (HPQ) led the worldwide PC shipment market with a 23.9% share. Lenovo and Dell (DVMT) followed with a market share of 22.1% and 18.1%, respectively. Apple stood in the fourth spot with a 6.9% share, while Acer occupied the fifth position with a 6.7% share.

Intel to outsource its chip production

Intel’s supply shortage of its ten-nm Intel PC CPUs has pressured the output of its 14-nm chips. Intel’s demand for overall 14-nm chips has reportedly fallen short by as much as 50%.

The deceleration of 14-nm output has reduced availability, thus leading to a CPU supply shortage. According to a report from Trendforce, the CPU shortage is also reportedly likely to disrupt vendor notebook shipments that were planned for the second half of 2018. Total notebook shipments are expected to drop 0.2% year-over-year this year.

According to Trendforce, the CPU shortage is likely to increase the supply gap in the notebook market from around 5% in August to 5%–10% in September. The difference is expected to widen to over 10% in the fourth quarter of 2018.

DRAM prices, which have been increasing for the last nine quarters, are also likely to be impacted by Intel’s CPU shortages. The processor shortage is expected to hit DRAM selling prices further. Intel expects DRAM prices to fall 2% in the fourth quarter and may also drop going forward.