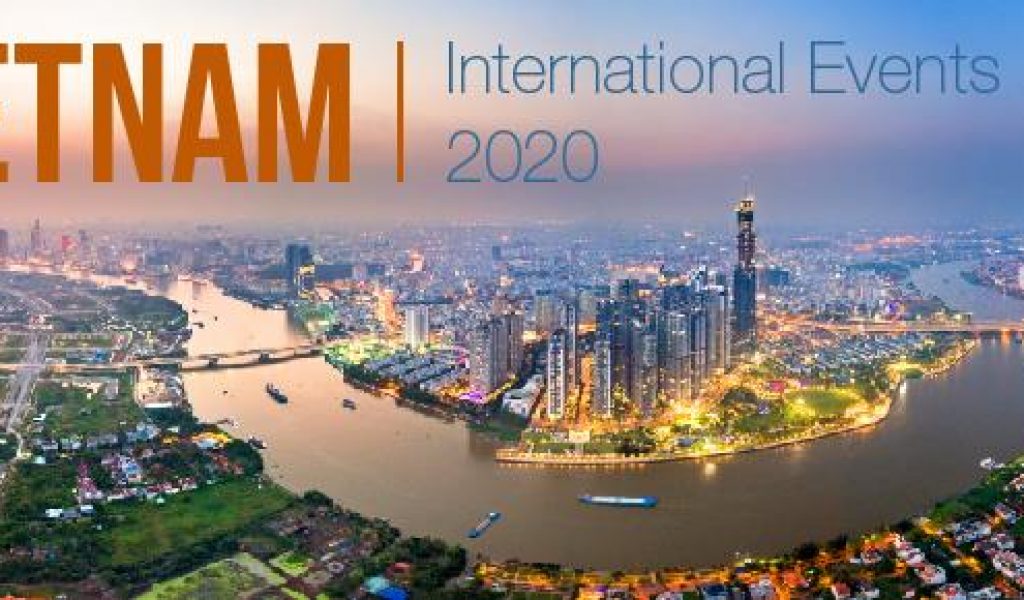 Put aside the coronavirus epidemic story for a moment, and, for most media, three themes dominate discussion of China and the world economy –  relocation of manufacturing to other Countries in Asia and the collapse
of global supply chains.

Yet the available data – and simple common sense – suggest more complex shifts are at work, and that the crude decoupling narrative does not hold water.

It might be true that the current US administration is exerting pressure on US multinationals to bring manufacturing home to “make America great again”, and that paranoid forces in the US security community see spies
in every Chinese company. Politically in the US, China is indeed being demonized, and globalization is used as a dirty word. But the data suggests less change than the media implies.

For General Motors, which makes and sells 40 per cent of its cars in China, or Apple, which makes most of its iPhones in China with Asia accounting for a third of the company’s sales, relocation not only makes no sense – it would be ruinous.

The myth here is that China remains the world’s factory, supplying cheap, low-tech products to the wealthy markets on the back of immiserating salaries and miserable work conditions that Western workers and their unions would never tolerate.
Replacing that myth over the past two decades is that China has become a massive and increasingly affluent consumer market in its own right, which explains the steady strong flow of manufacturing investment into the country.
China still accounts for 35 per cent of global manufacturing output, but a rising share of this output is for consumption in China’s domestic market. China accounts for just 10 per cent of global household consumption, but it is the source of 38 per cent of the growth in that consumption.
This does not stop editors galore sitting in New York, London or Frankfurt from pressing correspondents on the ground in Asia to seek examples of manufacturing relocation away from China. The darling of this research is
Vietnam

, which has built a sound export-processing economy, has been growing strongly in recent years and attracted significant foreign investment.

International companies like Kyocera and Ricoh from Japan, Samsung from Korea, and Guizhou Tyre and HL Corporation from China have all been big investors in Vietnam over the past few years.

But evidence that this investment is replacing, rather than supplementing, investment in China is lacking. According to the United Nations’ World Investment Report, in 2018, foreign investment into Vietnam was US$16 billion compared to US$139 billion into China. Vietnam’s total foreign direct investment stock was US$145 billion while China’s was US$1.63 trillion. Thus, Vietnam’s total FDI stock is equivalent to a single year’s FDI into China.

The “relocation” fallacy is in part built on a failure to recognize the extraordinary difference in size and scale of Vietnam – or indeed any other developing economy in South or Southeast Asia – compared to China, which hampers what Vietnam can absorb.

Vietnam’s gross domestic product in 2018 amounted to US$245 billion – 55 times smaller than China’s US$13.6 trillion. China has 15 provinces that have a larger GDP in purchasing power parity terms than Vietnam, and eight are more than twice the size.

The total value added by China’s manufacturing sector was around US$4 trillion in 2018, over 100 times greater than that of Vietnam.

Vietnam’s infrastructure to support inbound investors remains fragile and materially inferior to that of China. Vietnam’s power generating capacity is around 41 million kilowatts, compared to China’s 1.65 billion kilowatts. Vietnam has a total of 2,600km of railways, compared with China’s 131,000km, of which 29,000km is high-speed rail.

Expressways to speed supplies and components across the country to and from factories are still negligible in Vietnam, compared with 136,000km in China. The country has  busiest container ports: compare Shanghai’s throughput of 40 million containers a year with 6.15 million containers through Saigon Port, Vietnam’s largest port.
In short, many individual Chinese provinces would be better able to absorb foreign manufacturers than Vietnam. International companies seeking to diversify away from the , Shanghai or Tianjin are looking at these provinces before they consider small Southeast Asian economies with comparatively fragile manufacturing infrastructure.

Add in the fact that China’s domestic consumer market is large and by far the world’s fastest-growing, and the case is poor for shifting in any significant way offshore.

None of this is to say there has been no change. Chinese officials have been urging polluting, low-value-adding export processors from Hong Kong, Taiwan and the US that set up in the 1980s across the Greater Bay Area either to clean up their act or move offshore.

And taking account of the vulnerabilities of long and complex supply chains that have recently become apparent, many companies have been looking to simplify their supply chains and ensure backup sources for key components.

But for companies in China – foreign or local – this has involved bringing more of the supply chain into China as much as considering offshoring it.

There are good reasons for the global diversification of companies in recent years, and they remain as strong today as ever. China is deeply integrated into these global chains, not just as an export processor but as an increasingly significant consumer market.

Rising economies like Vietnam are joining these chains, and this can only be good. But to imagine this is at the expense of the indispensable role China plays is naive and mistaken.