Will 5G Deployment Lag in the U.S.? 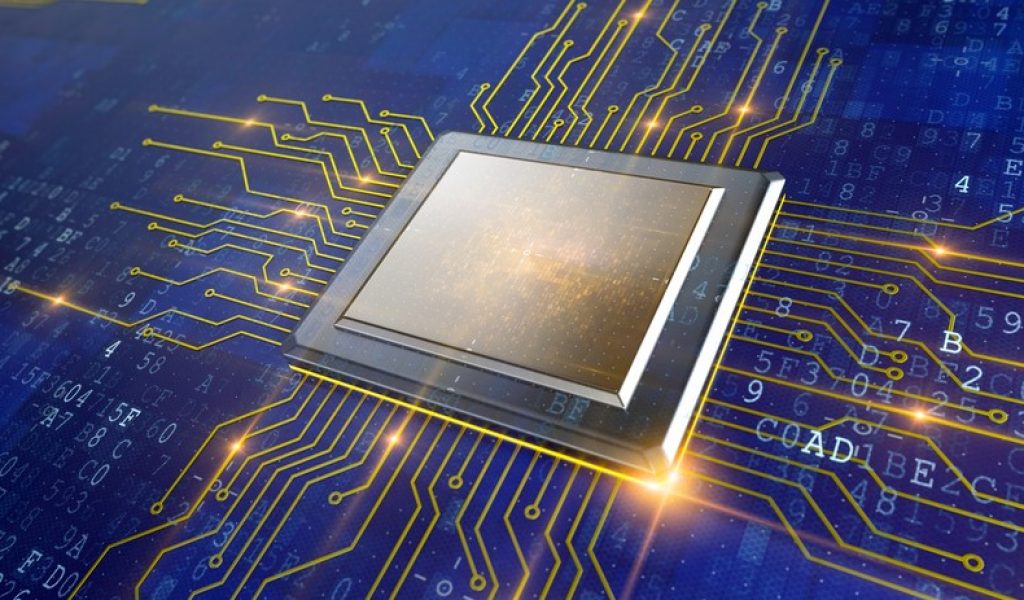 China and other countries are creating “a 5G tsunami” that the U.S. will not be able to match unless it steps up its national investments in 5G cellular communications, Deloitte Consulting warns in a new report.

The firm notes that China has outspent the U.S. on wireless communications infrastructure by $57 billion since 2015, constructing 350,000 new sites, compared with less than 20,000 in the States.

“Countries that were first to adopt prior generations of wireless technology, such as the United States in 4G/LTE, were also rewarded with broader macroeconomic benefits,” Deloitte states, adding, “But 5G offers the potential for an even larger advantage to countries that adopt 5G first.”

Deloitte comments, “5G deployment requires a roughly 10-year sustained investment cycle, and countries late to 5G adoption will still need to invest significant time and resources to effectively use the new products and services that it enables.”

T-Mobile US last week awarded a $3.5 billion contract to Nokia for supplying 5G networking equipment, to be delivered over multiple years.

The Nokia hardware, software, and services will enable T-Mobile to provide wide coverage on the 600MHz spectrum and ultra-high-speed capacity on 28GHz airwaves in dense urban areas.

Nokia will provide its AirScale radio access platform along with cloud-connected hardware, software, and acceleration services, the companies said.

ABI Research forecasts the worldwide radio access network base station equipment market will enjoy a compound annual growth rate of 5% to more than $26 billion in 2023. The Asia/Pacific region will account for 58% of the RAN market, followed by North America and Europe.

“Today the RAN equipment market is undergoing multiple technology transitions as network operators move to densify macro networks with small cells, tackle in-building wireless and evolve to new technologies such as 5G, Licensed Assisted Access, unlicensed and shared spectrum technologies such as OnGo in the United States, and MulteFire,” Nick Marshall of ABI Research said in a statement. “These transitions are occurring against a backdrop of continuous technology evolution as networks upgrade to include Multiple Input Multiple Output, Massive MIMO, 256 QAM, and carrier aggregation.

“While the overall market is healthy, the underlying technology transitions are complex and only those vendors that can leverage them stand to benefit – these vendors include Ericsson, Huawei, Nokia, Samsung, and ZTE,” Marshall added.

Deloitte concluded, “The United States led the world in 4G and in the process created thousands of jobs. We simply cannot afford to lose the race to 5G.”