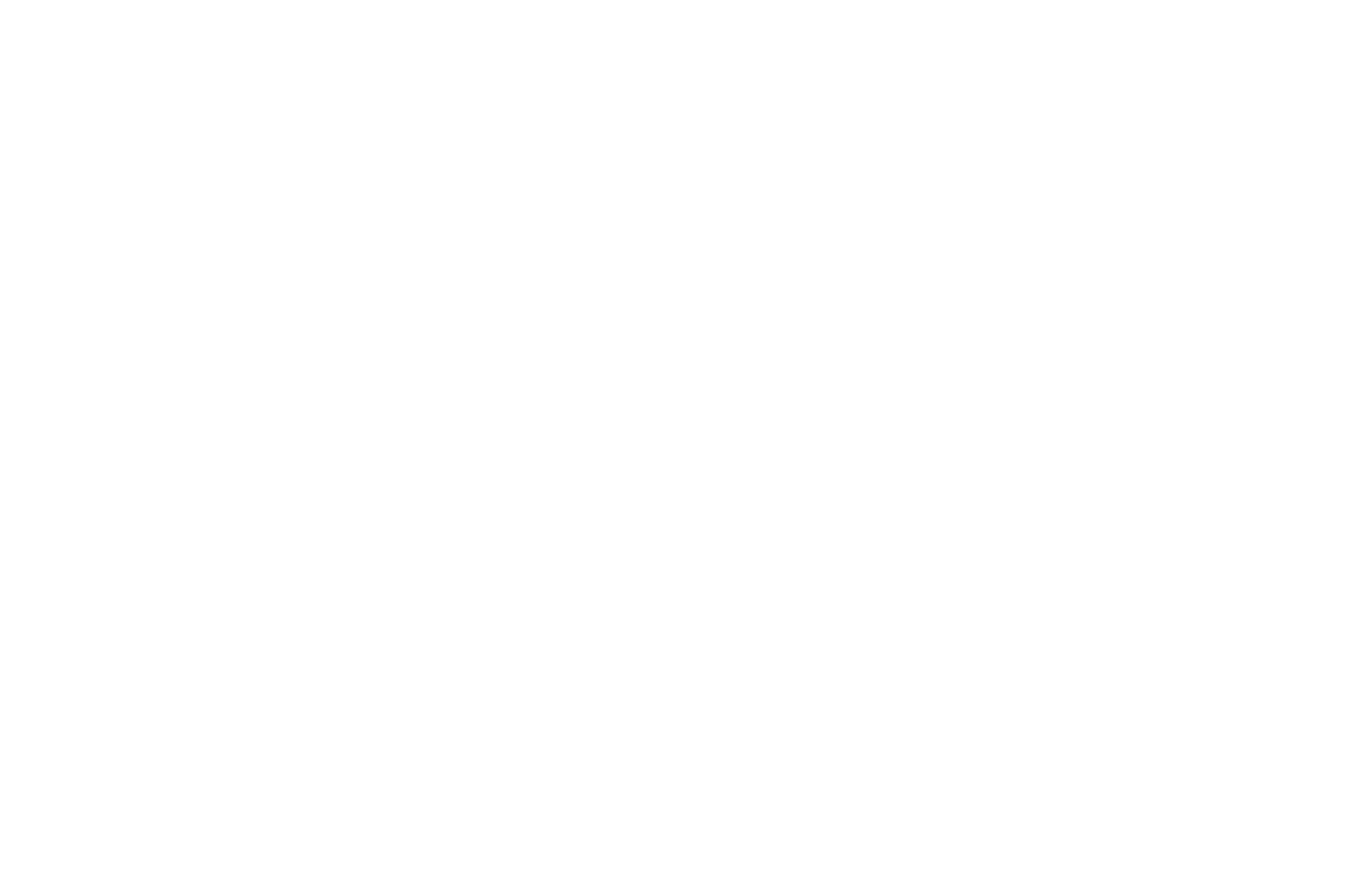 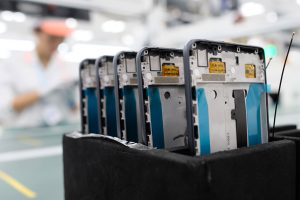 Even so, global smartphone production may undergo a further decline in 2H21, since the pandemic is showing no signs of an impending slowdown in Southeast Asia and is therefore likely to hinder demand from the region.

TrendForce indicates that the recent wave of outbreaks that began this May has worsened the epidemic situation in Vietnam. The Vietnamese government has imposed lockdowns and travel restrictions on high-risk regions, but the number of confirmed COVID-19 cases has kept rising. As Samsung primarily manufactures its smartphones in Vietnam, the company’s manufacturing operations therefore bore the brunt of the impact from the rising cases there. Likewise, the Indian operations of Samsung also fell victim to the domestic surge of COVID-19. Hence, Samsung’s smartphone production for 2Q21 underwent a sharp QoQ decline of 23.5% to 58.5 million units.

Samsung has been gradually relocating its smartphone production southward to Vietnam since 2009. The northeastern Vietnamese provinces of Bac Ninh and Bac Giang are where Samsung’s device production facilities and supply chain are concentrated. Due to the rapid spread of COVID-19 in the recent period, local authorities in these two provinces imposed various disease containment measures this May and June. The measures have not affected the internal operation of Samsung’s local production facilities, but they have disrupted the supply of components and materials (e.g., ICs, mechanical parts, packaging materials, etc.) to the facilities. As a result, the capacity utilization rates of Samsung’s smartphone production lines in Vietnam fell to around 60% at one time.

It should be noted that leading smartphone OEM Foxconn also has a production base for handheld devices, including Nokia feature phones and unbranded, white-box phones, in Bac Giang. This facility accounts for 60% of Foxconn’s production capacity for feature phones, while the rest is mostly located in India. Although the rising number of COVID-19 cases has somewhat hindered Foxconn’s manufacturing operations in Vietnam, the lackluster production volume of feature phones this year should primarily be attributed to the shortage of foundry capacities and to the weakening global demand for these handsets. On the other hand, the pandemic is likely to have less of an impact on the production of white-box phones, since these handsets are still in the early phase of production, with relatively low volumes.

Looking ahead, TrendForce believes that the pandemic’s uncertain outlook remains the greatest threat to the smartphone industry. As the pandemic escalates in Southeast Asian countries such as Indonesia, Malaysia, and Thailand, the ensuing impact on domestic smartphone demand will likely introduce further variables to global smartphone production in 2H21.