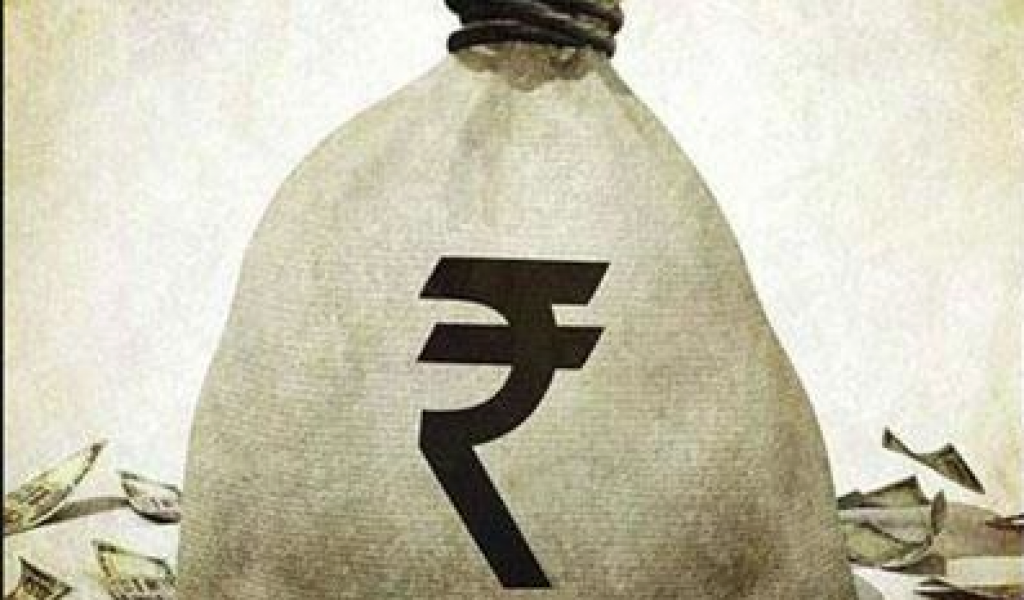 GREATER NOIDA: Cash-strapped Yamuna Expressway Industrial Development Authority (YEIDA) is richer by Rs 513 crore as this financial year (2016-17) comes to an end. YEIDA officials told TOI on Tuesday that the Authority has reduced its Rs 3,025 crore debt by collecting Rs 513 crore through various cost reduction measures as well as through sale of land in its area.

YEIDA has also targeted reducing the debt further by another Rs 1,080 crore in the next financial year.
According to YEIDA officials, as on today, there is still an outstanding amount of Rs 2,500 crore, which it needs to collect. “Till April 1, 2016, we had an outstanding of Rs 3,025 crore,” said Arunvir Singh, CEO of YEIDA.
“We have earned about Rs 1,400 crore through land allotment schemes and by allotment of land for industrial use and for setting up an electronic manufacturing cluster, which we have adjusted against loans and such,” he said. “We have also adopted techniques for reducing our costs including cancelling a Jal Nigam contract for nearly Rs 250 crore to be implemented in our residential sectors, which was not required at this point of time as we have yet to hand over possession of land to our allottees,” Singh said.

An amount of Rs 700 crore in property dues is also outstanding from builders and individual allotttees, which include big names in the real estate sector. “While some have paid up, we are constantly sending the remaining defaulters show-cause notices,” he said.